Rowing – a sport for all!

Anyone can get involved in rowing, regardless of physical disability, sensory or learning impairment. Adaptive Rowing is about removing barriers to participation in the sport for anyone who has an impairment or disability.

Kathryn L. from Peterborough Rowing Club who rows in the adaptive team said: “As a blind person I love rowing because when I’m out on the water I forget about not being able to see – hearing the water run under my boat relaxes me and also it’s quite exciting that I can tell how quickly I’m moving through the water.

“Since starting rowing I’ve found that my confidence has increased and I’ve made many new friends, who always support and encourage me in whatever I’m doing next on the water.

“My coaches, navigators, are absolutely brilliant! They unable me to get out on the water by myself in a similar way to people who are sighted and it’s a felling I don’t get in other ways of my life”. 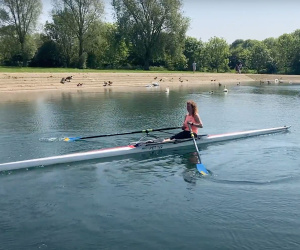 Regardless of your disability, rowing is a sport which can adapt to work for you. Many British Rowing affiliated clubs offer Adaptive Rowing programmes and have accessible facilities. However, if your local club does not offer anything officially they still may be able to help get you started within the sport.

Within Adaptive Rowing there are two main streams:

For more information about Classifications head to our dedicated page.

The first rowing club for those with a disability was affiliated to British Rowing in 1998 and there are now a number of clubs across the country that offer adaptive rowing.  Advances in the equipment available for rowers with a disability and the increasing number of accessible rowing venues has meant that rowing is truly becoming a leader in inclusive sport.

Great Britain’s success at international level is also proving an inspiration. The GB Rowing Team has been winning gold medals in Para-Rowing classes at World Championships since 2003. At the Paralympic Games in Beijing 2008, the sport of rowing was included for the first time. GB single scullers, Helene Raynsford and Tom Aggar, both brought home gold medals for the team. At London 2012, the GB’s mixed coxed four claimed a stunning gold medal on home water. 2015 saw the GB Para-Rowing squad set world records both on and off the water at the British Rowing Indoor Championships and international regattas and GB was the only nation to qualify all four boats classes for the Paralympic Games in 2016 in Rio.

You can find out more about getting started by contacting us by email at clubsupport@britishrowing.org

Think you could be a Paralympic rower?

Our GB Para-Rowing Team is hugely successful, winning 50% of the gold medals awarded in Paralympic rowing since its introduction in 2008. Without new athletes though, there’s a very real risk that we won’t be able to field a full team after Tokyo. We’re on the lookout for talented, driven individuals who have the right mental and physical attributes to make it as a competitive international para-rower. No rowing experience necessary!
Find out how our Paralympic team started their rowing journey, and if you are up for the challenge, sign up! 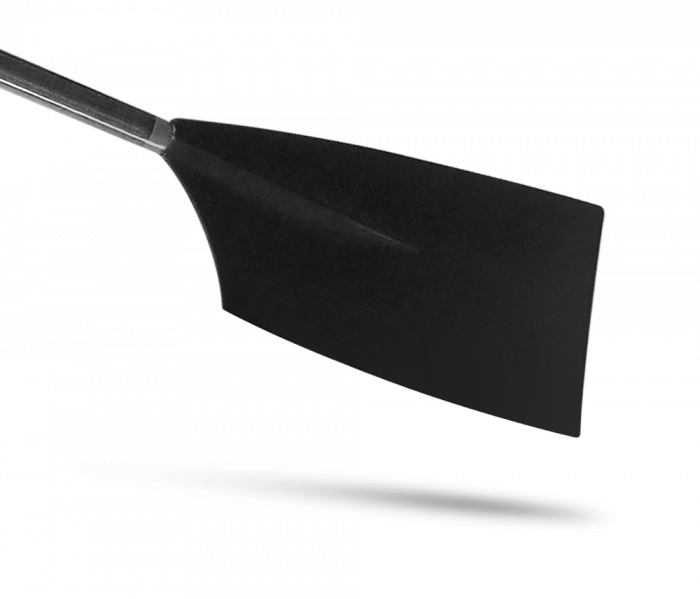 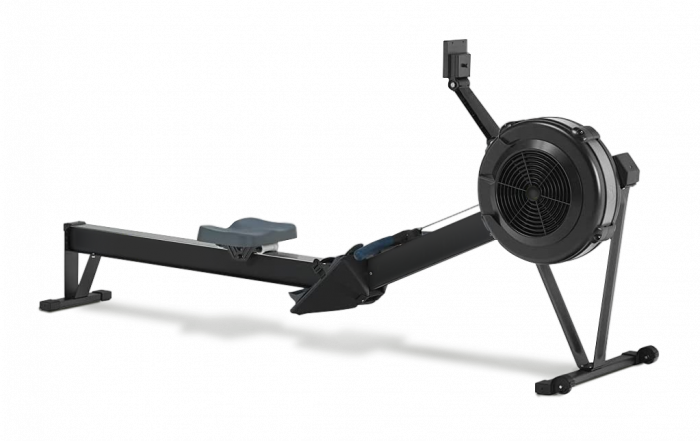